The importance of recognizing depression in the workplace 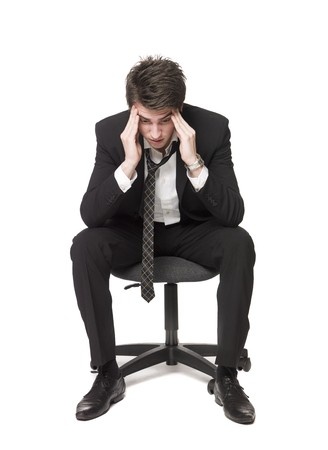 In mid-August 2014, a beloved Hollywood star took his own life in a bout of depression.

The news proved shocking, because few realized Robin Williams was deeply depressed. Those who knew Williams reported he showed no signs of his inner torment.

With over 30,000 suicides occurring in the U.S. each year, it’s a significant public health issue.

Common misconceptions about depression in the workplace abound.

Here’s one that may surprise the average manager. Did you know those who attempt suicide often put on a happy face? There is a lot of variation in how people communicate their inner torment. Some depressed individuals suffer nagging anxieties in silence, while others are wound tight with constant tension.

When a coworker suffers from depression other individuals in the worker’s orbit can be impacted, as productivity flags. If the depressed individual quietly descends into a pathological state of depression, it can turn into a medical emergency.

The public at large may not recognize the warning signs, but an employer may have an opportunity to intervene, when he or she observes a change in a coworker’s demeanor. It never hurts to ask someone privately if they are struggling with a bad mood at work, particularly if they recently have experienced a major life event.

Some workers will fall into a depressed state due to a “situational trigger,” while others will struggle with suicidal feelings that seem to have no logical or obvious cause. If one of your employees expresses highly negative thoughts or mentions suicide or self-harming thoughts, immediate intervention is in order.